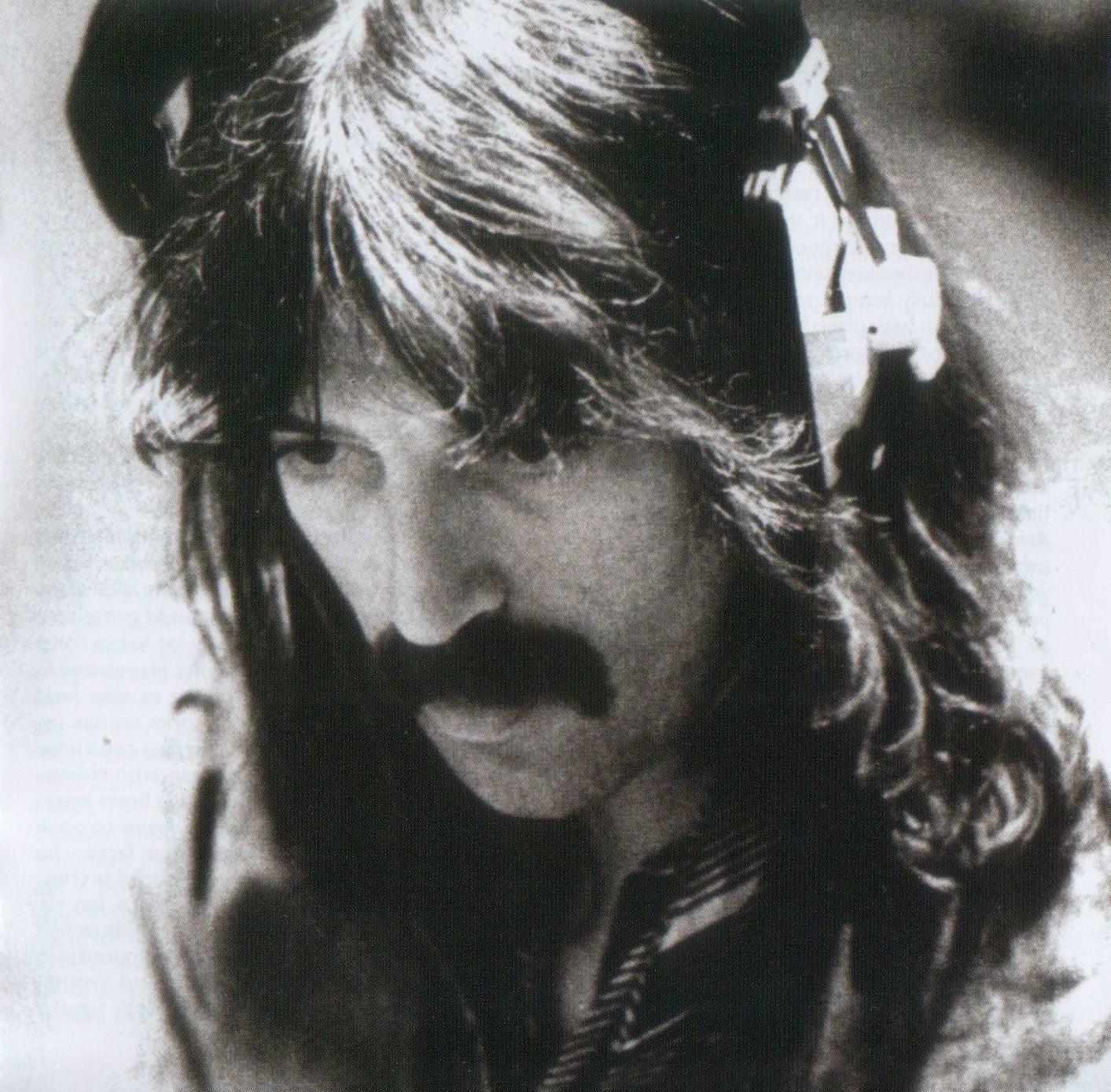 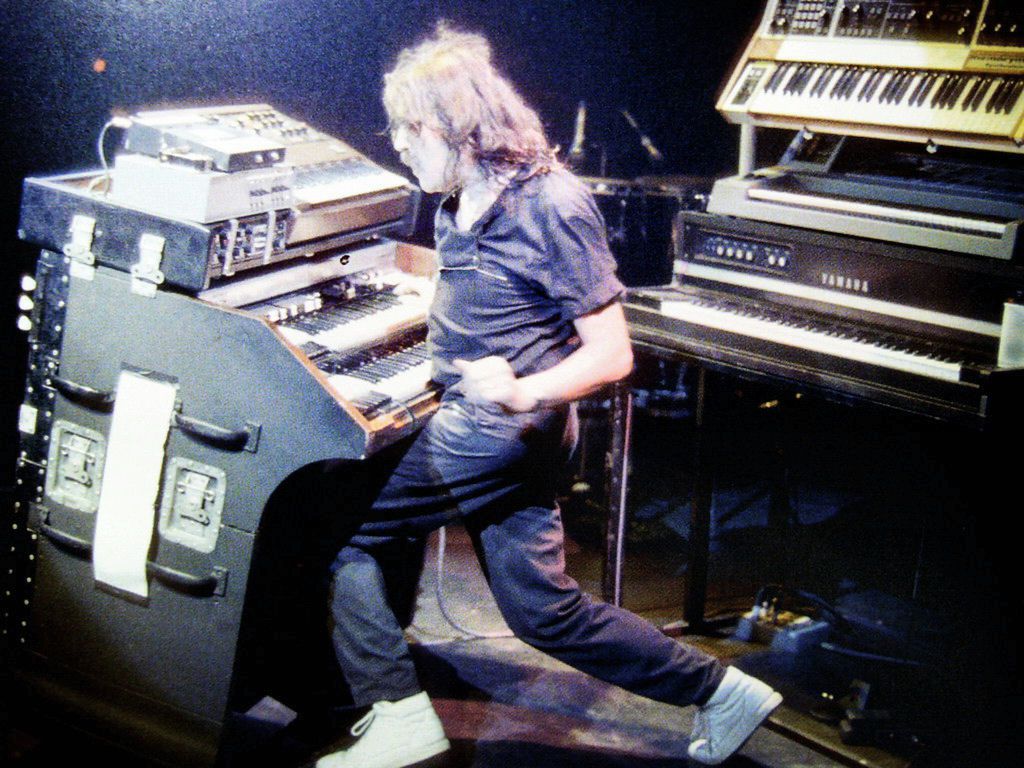 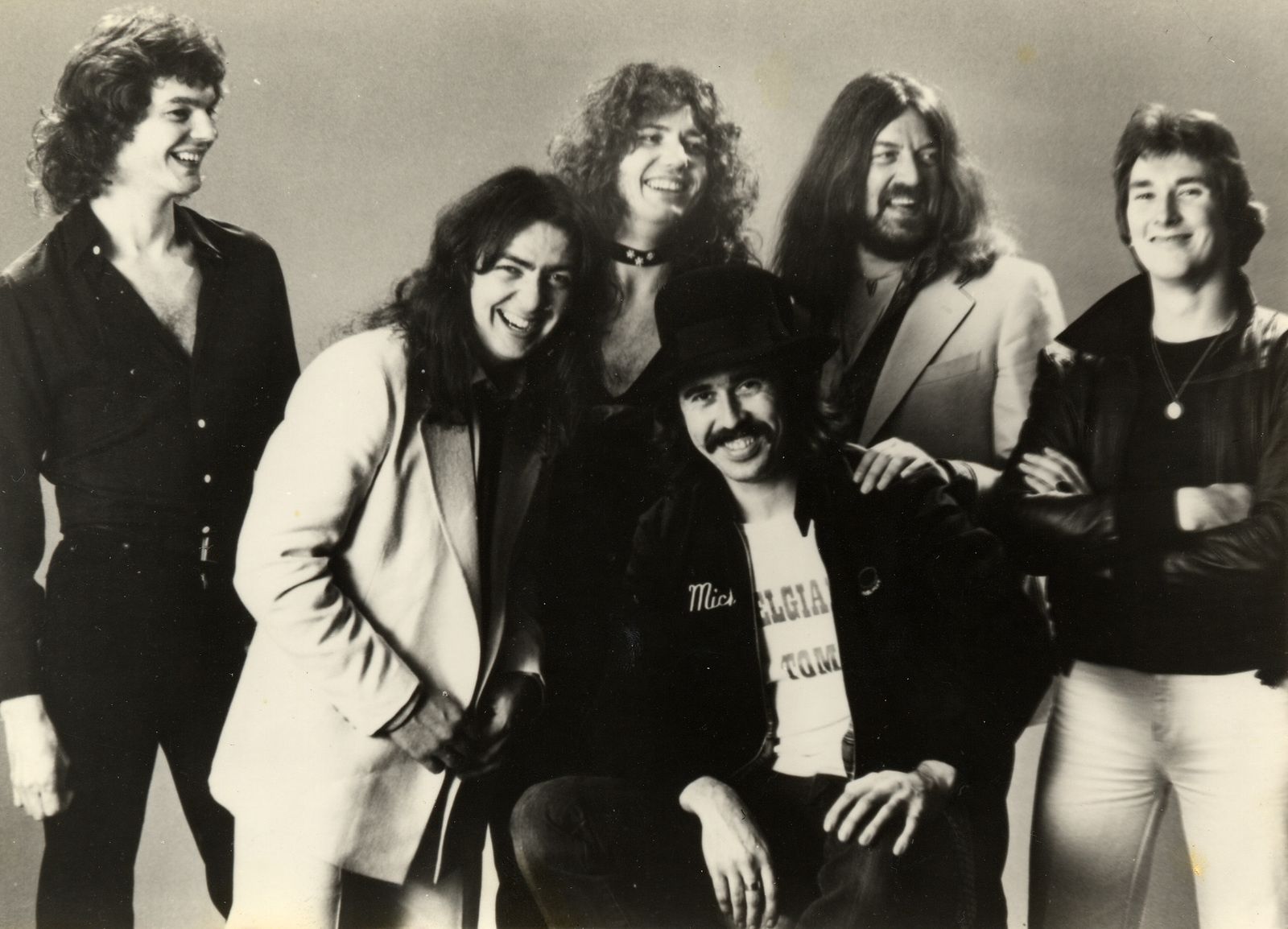 Jon Lord and The Artwoods at The 100 Club 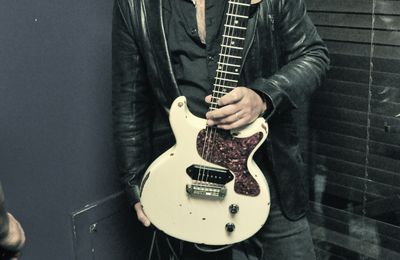 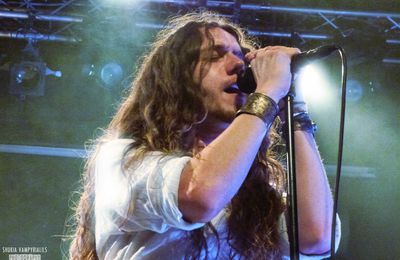