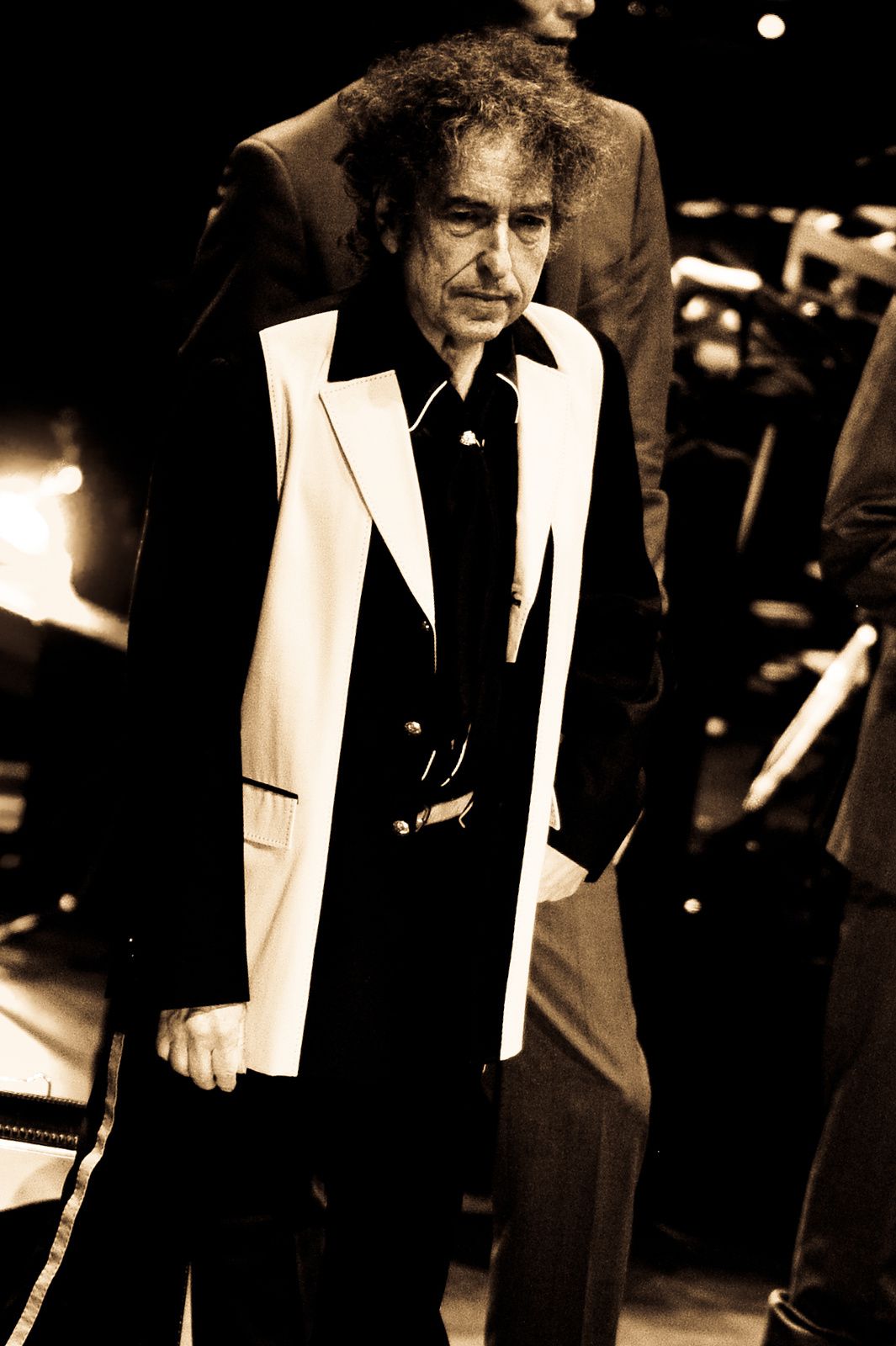 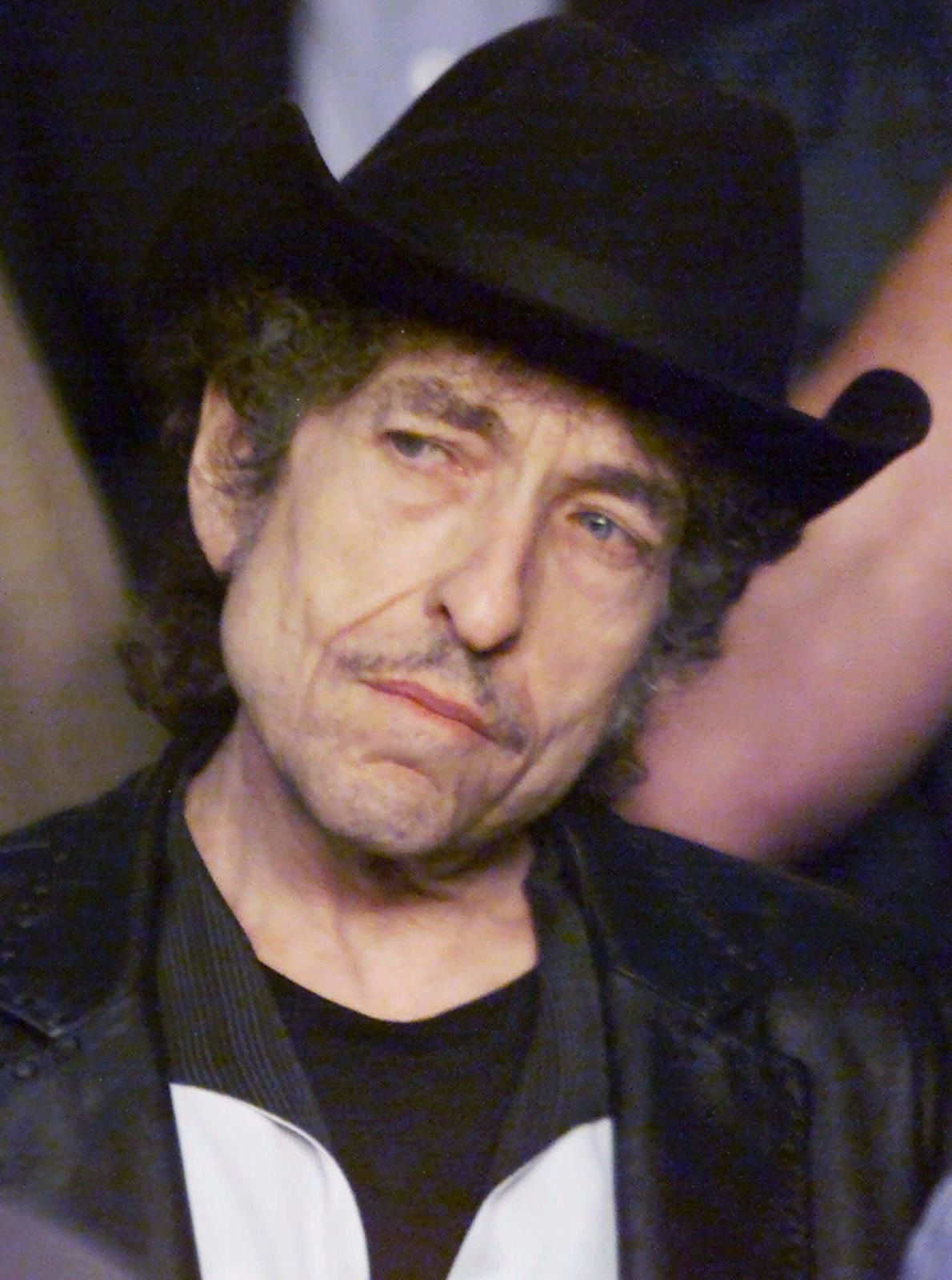 Bob Dylan strums his Stratocaster in 1978 at the Blackbushe Pop Festival in Hampshire, England 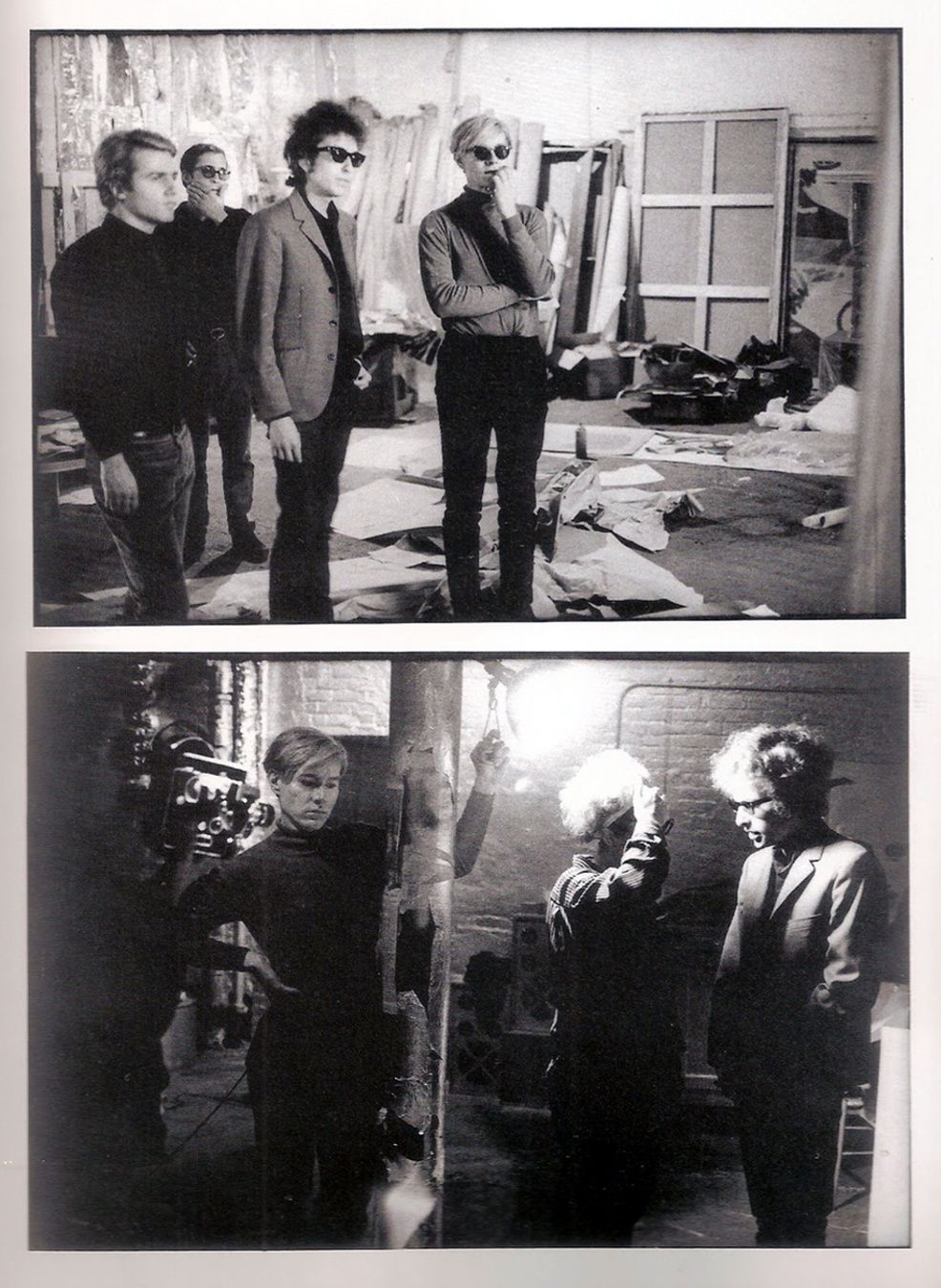 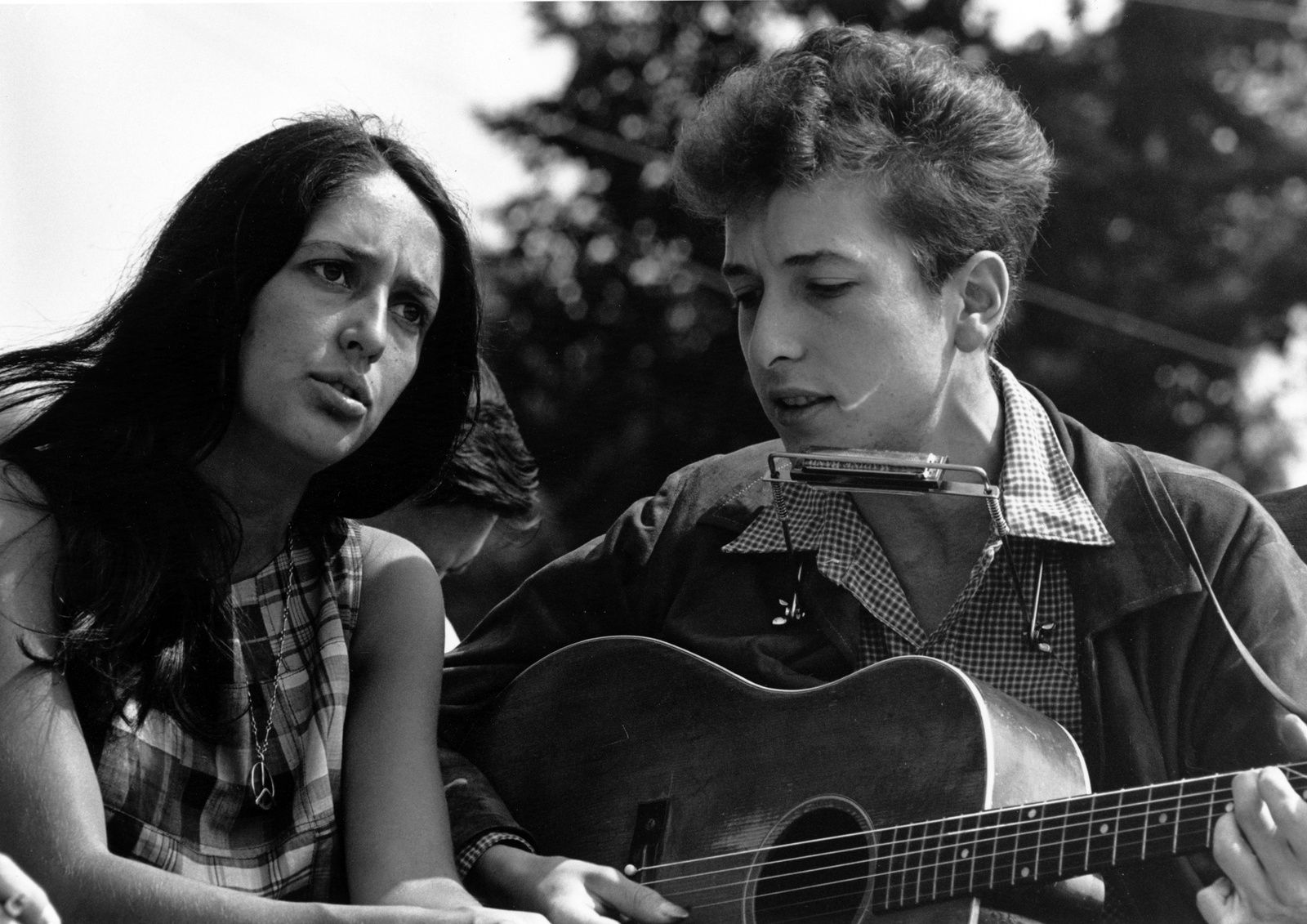 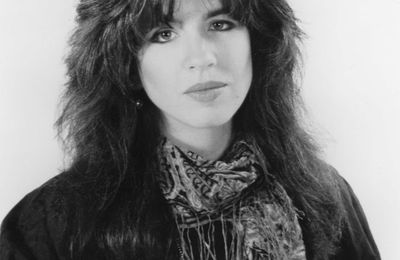